Skip to content
Resource Centre Career Development Company Culture: What it Entails and How to Identify it

You walk into an interview with the departmental manager, who will become your immediate boss if you are successful in getting the job. You arrived dressed in a sharp suit looking like the senior-most executive in the company. However, as you walk in, you notice something strange; people are seated at long desks, busy typing away on their computers. Some have earphones on and others have those hairstyles that everyone has told you reduce your employability chances. The manager who is interviewing you is donning a pair of jeans and a polo t-shirt and you definitely look like the manager in this setting, based on how your worldview is shaped and the research you have done.

Well, what you just witnessed is what is commonly known as company culture. Company culture is a set of values and principles that guide how people act in an organization. It cuts across performance, dress code, relations, and reporting structures.

Organizations have different cultures which suit their day-to-day activities and which work best in their unique market and the environment. Company culture is what defines the organization’s philosophy and it is expressed in its interaction within the organization, with key stakeholders and in the image it portrays to the outer world.

An company’s culture is often displayed via: Decision-making is one of the most important aspects of an organization. It defines what steps are to be taken, who takes them and when they are to be taken.

This can usually be frustrating and in some cases, it stifles creativity. The environment is extremely formal and there is little room for experimentation.

On the other hand, we have adhocracy culture, where leaders encourage innovation and individual teams are encouraged to come up with unique ways of carrying out their duties and responsibilities, as long as they adhere to the company’s values. In such organizations, employees are also encouraged to take risks and experiment as they try to come up with new ideas to advance the business. There is also less micromanaging and more accountability for actions taken.

The emphasis is on innovation and the systems are flexible enough to allow for consultations across all levels since the hierarchy of consultation is not cast in stone. In such organizations, you can easily bypass your immediate boss and go straight to whoever you think can solve your problem, and this is encouraged. These organizations tend to be very responsive to market needs as problems are solved as they arise and implementation of new ideas take off within a short period of time. Some organizations have a ritualistic kind of system where information is conveyed in a rigid manner. In such cases, regular meetings are part of the system and information is strictly conveyed during such meetings. The idea is to have a structured way of passing on information and the systems are clearly defined and rules are put in place to ensure that the necessary controls are implemented. This covers a wide range of issues such as dressing, method of communication, how to address issues and when to raise issues.

With the rise of IT based companies and SMEs, the workplace is increasingly becoming informal. This was pioneered by companies such as Google, where employees are allowed to be informal, with the main focus being on delivering of duties.

This is the case pointed out at the beginning, where people are allowed to be dressed less officially. This is very common in technology- based companies or creative-based companies. These are also the kind of organizations that have embraced open-office plans, where people can sit where they like and in some cases, work from anywhere they like. The office space is very relaxed and there is freedom of expression to ensure that work is done efficiently and the flow of work is smooth.

In such organizations, issues can also be raised at any time and there is no strict structure that includes rigid meetings and agendas to have pertinent issues addressed. You are free to raise an issue with any concerned party as it arises and there does not have to be a structure like a specific meeting and agenda.

On the other hand, we have the process culture where everything is done according to the book. There are systems and processes that have been developed to determine how things are done and there is a code of conduct for everything including how to dress and how to conduct yourself while at work.

This is the case in most large corporations that have been around for many decades. It is also the culture in such places as banks, where there is a strict dress code and code of conduct. In such organizations, you will still find that people sit in enclosed offices or people of certain departments sit in enclosed places even if they have the open office plan. 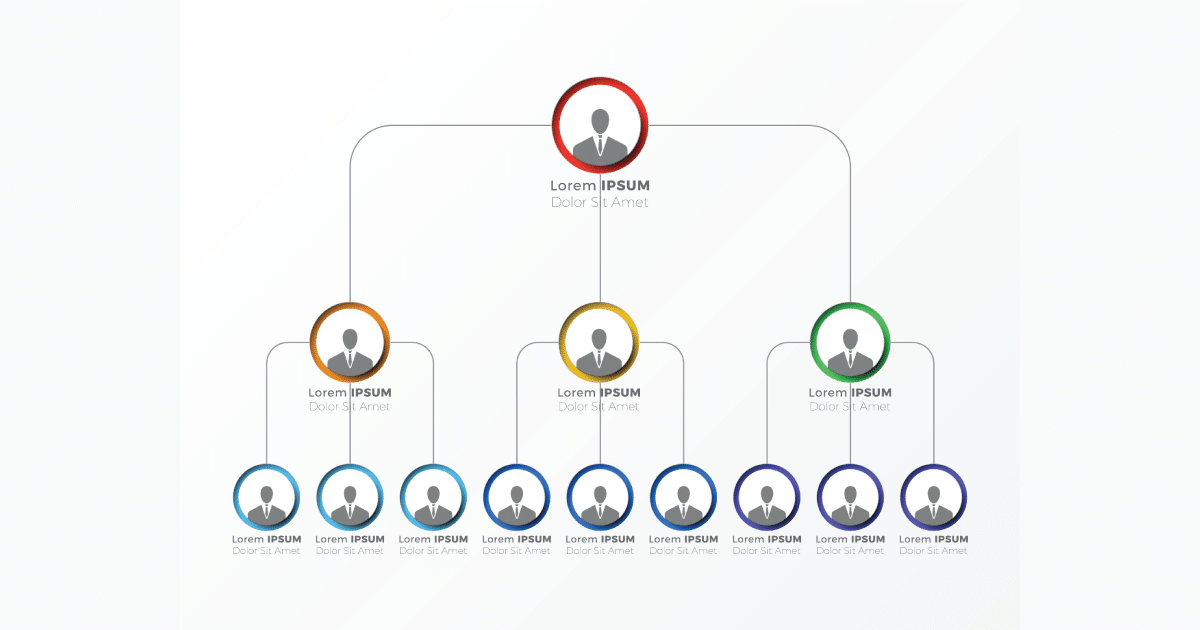 In most workplaces, there is a hierarchy where people hold different positions and this also determines how issues are handled. In some organizations, however, there is no rigid system of conducting business. This means that you can walk up to the person who is even 2 positions ahead of you and have an issue resolved. The idea is to facilitate a quick way of doing things, where you can have things directly handled by the person who is best placed to do so. This facilitates a faster execution of plans and gets things done within the shortest time possible.

In such an company culture, feedback is also swiftly given and actions are taken as soon as possible.

There is high efficiency and the response to emerging issues is swift and valuable. Such organizations also have flexibility in terms of relations and there is no intimidating corner office for the boss, so as to ensure that there is accessibility to everyone. These are also the kind of organizations where promotions are based on the ability to perform well and there is little consideration of qualifications and age.

In such companies as much as there are clear structures and a functional hierarchy, power is not concentrated on a few individuals. This means that the ability to execute things is not dependent on an individual as there is the freedom to make minor decisions and execute tasks. The nature of the job might also change, based on prevailing circumstances and the positions held by individuals are highly dynamic and agile. Such organizational cultures facilitate rapid growth and a high ability to respond to emerging trends and issues.

Then we have the role culture kind of organization, where power is held by individuals and there is a strict bureaucracy of issues. In such a culture, the set structure is highly controlled by a set of rules and there is little freedom of interaction. The person who holds the top position is more powerful than you and any information must be communicated through a rigid structure.

In such organizations, power is centered on a few individuals and their systems are very predictable. Every role is clearly defined and everything is run according to strict rules and regulations. Such organizations also have revered power structures, where individuals wield lots of power and positions mean that those who hold them call the shots. There is little room for creativity as all ideas must be strictly vetted and authorized. They also have rigid ways of doing things, which are defined by strict guidelines.

Adaptation is also slow and changes take time to be implemented with a high resistance experienced every time there is a change. In such organizations, promotions are also highly controlled and are highly pegged on qualifications and age. It is very hard to find a young person holding a position of power. A good example is the public service.

When Choosing Your Next Employer…

Company culture is the yardstick that guides how organizations function. You would rather be in a modern workplace with easy and creative-friendly environment. During an interview, look around. How do the employees look to you? What about the general work space? Do you see yourself coming to that environment? Check out company reviews about the company as well for information on the company.Once you get the job, use your probation period to find out how the culture factors listed above play out in the company then make up your mind if you want to stay or leave.

BrighterMonday is carrying out a survey to identify and recognize companies going out of their way to create and nurture amazing cultures. Help us appreciate these employers by taking the quick survey.