Your parents and grandparents probably had careers that went along the vertical growth path.  They started working for Company X somewhere near the bottom and over the course of their lifetimes slowly climbed the ladder to get to the highest possible position they could attain.

These days companies look less for a concrete set of exact skills and rather at more fluid competencies.  We live in an era of disruptive technological and socio-political change, which means that businesses are finding ways to become armed with the most adaptable and agile workforces as possible.

That’s great for companies, but what does that mean for you and your self-development?  It’s good for you too because your broad understanding of the company will make you increasingly indispensable to the business.  And it might be beneficial to you in other ways too, as we’ll discuss later.

What’s the difference between horizontal and vertical career growth? 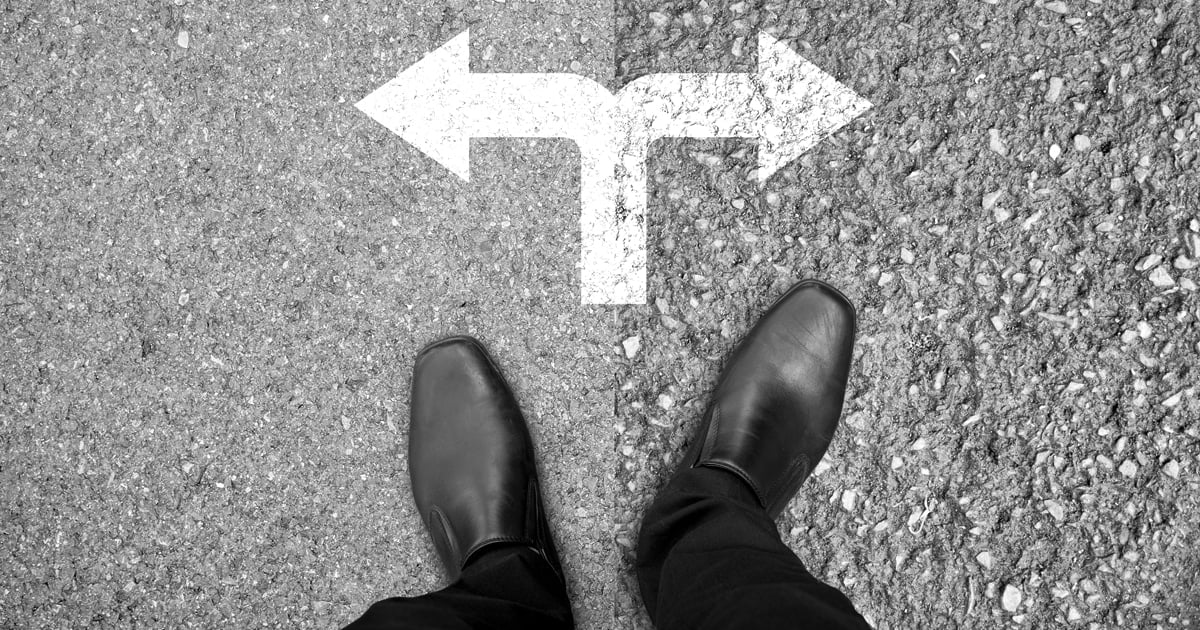 Vertical career growth means focusing on getting a promotion so you can attain your next job title.  On the other hand, horizontal career moves centre around creating value for you and your company by increasing your knowledge.

In practice, this means that you’ll be transferred to other departments, where you’ll learn new skills and adapt your existing ones.  This may mean a new job title, but it doesn’t necessarily position you at a higher status than you were previously.

On the plus side, your wider skill set and knowledge base will bring increased value to your company, compared to the narrower view of a vertical orientation.

The major argument in favour of horizontal career growth is that vertical growth is essentially a pyramid-shaped funnel, with many employees at the bottom, and fewer and fewer as we go higher up.  This means that fewer and fewer people get to climb the ladder at every rung.

Tired of hitting that ceiling?

You might’ve been pursuing a vertical career growth path, only to find that you’ve hit a ceiling.  This could mean that you are being shut out from climbing the ladder. If staff turnover is low at your company, there’s more likelihood that this is a problem for you.

You might be hitting a different kind of ceiling since you’ve grown tired of your routine, your department, and your narrowly focused tasks.

It’s time to consider horizontal career growth paths.  You can increase your job opportunities and find prospects for stimulating self-development.

Horizontal career moves are often enabled through part-time or online study, which can provide you with new skills to shift into other areas.  Explore the broad range of study options on the Brighter Monday Learning platform that can fit in with your life and help you make your next move.

Mastery of others or mastery of the self? 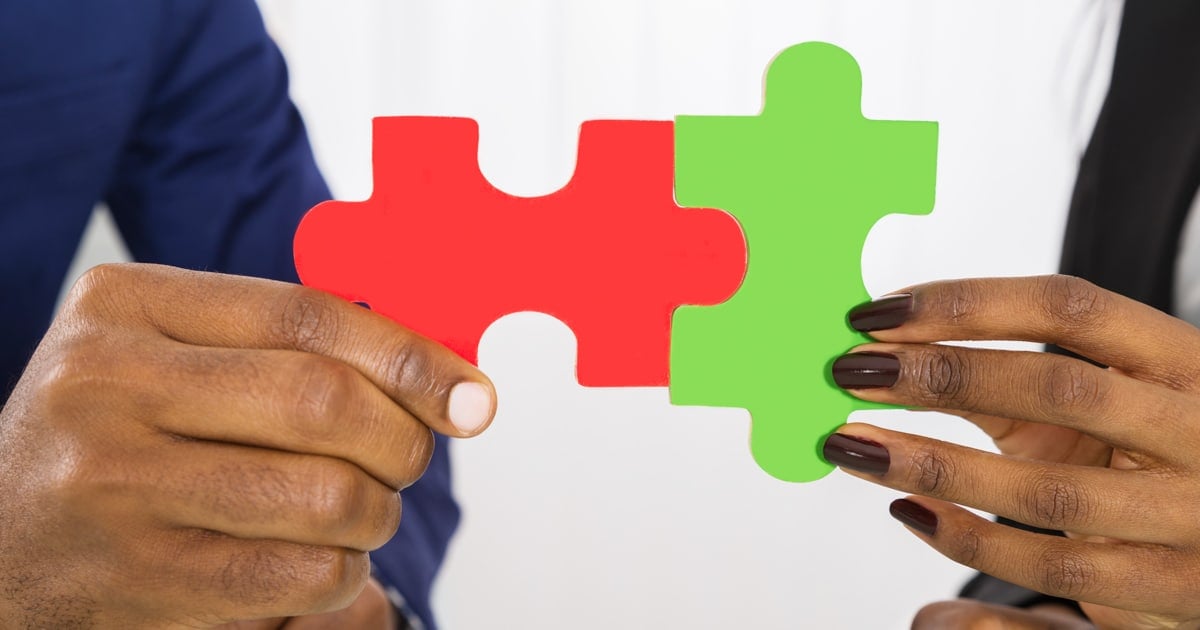 You might’ve heard stories or experienced firsthand how politics play a critical role in office life.  Climbing the corporate ladder often involves mastering the people around you to aid your own advancement.

If you’re more interested in developing mastery of the self, a horizontal career growth path might suit you.  As you add to your knowledge and skills, take on new responsibilities and engage in fresh modes of thought leadership, you’ll probably find yourself in times of introspection and reflection.  While this can be challenging, it could lead to greater self-development.

This is not to say that horizontal growth paths don’t require developing people skills.  You’ll encounter new people much more frequently, expanding your network and teaching you to connect and communicate with colleagues more quickly.

No, they’re often complimentary.  Spending periods moving laterally within your business will probably increase your chances for vertical growth, and increase your ability to succeed at your higher level job when you do advance upward.

Your experience across a range of departments will likely provide self-development that will make you a stronger leader and an employee of greater value.

Horizontal or vertical career growth: which is better for your self-development?

On the surface, it may seem that horizontal career growth is more beneficial for self-development.

It depends on your values and priorities. If you value constant growth in terms of your paycheck because you have a growing family to take care of, for instance, you may find vertical career growth more valuable, since horizontal growth typically means remaining at your current salary.

Are you a person who thrives in an environment of certainty and predictability?  If you are, you may find horizontal career moves unsettle you, which might hinder your self-development.  With horizontal moves, you cannot be assured that you will like your new role or department.

Your workplace might have to undergo serious changes, which may have consequences for you and your role in the company.  If you’re in management, you might want to consider partaking in a short course on change management to help guide you.

The familiarity that vertical growth provides by keeping you in the same department may foster other forms of self-development, like building long-term relationships with your colleagues. At certain times, your company may require you to make a horizontal career move.  Remember the significance of such an opportunity – especially for self-development – rather than seeing it as less desirable than a vertical move.

Eventually, as Harvard Business Review predicts, businesses may start to see the value in horizontal moves, and reward employees who make those shifts as much, if not more, than those who make vertical moves.

Characteristics of a Great Company to Look Out ForJob Search AdviceEveryone wants to work for a great company where they are not only appreciated for their  contribution, but they get competitive packages and benefits as…